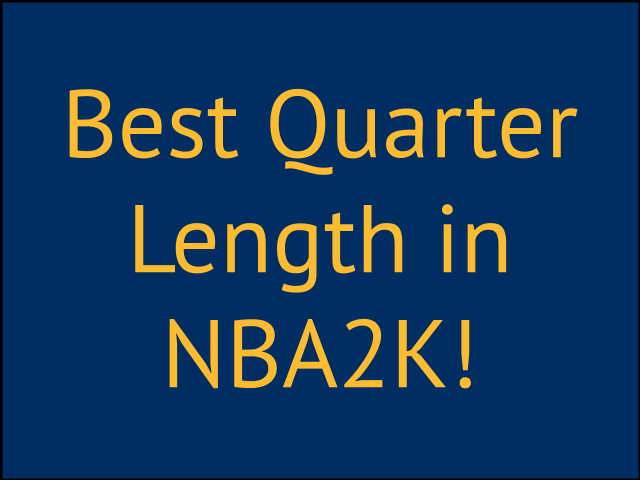 I think most people who first start playing the game, play on the default settings. When I first started, the default was pro difficulty, default sliders on 5 minute quarters. I played a whole season on those settings including about 500 quickmatches on 5 minute quarters. Once you are hooked on the game, you start to dig around into the settings and one of those you should look at is changing the quarter time to 12 minutes in length (on hall of fame difficulty using simulation sliders). 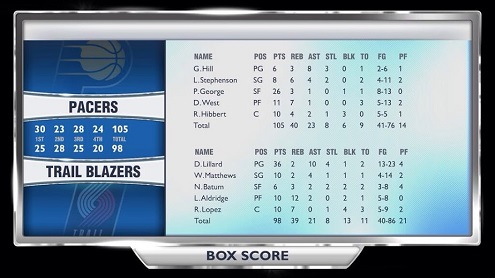 I know a lot of people that first meet me are like, you want to play and I'll say sure but I play only play on 12 minute quarters. Sometimes, they are like nah, I don't want to play that long. I can understand that. Time is pretty scarce these days. But there are several reasons that I play on twelve minute quarters and think you should too. If you think about it, if you are playing a ton of quick match, it's only two quickmatches.

It's actually a lot more fun in my opinion.

Here's a video I did about 12 minute quarters.

i love playing 12 min quarters but how can i not have 140 scoring every game ?