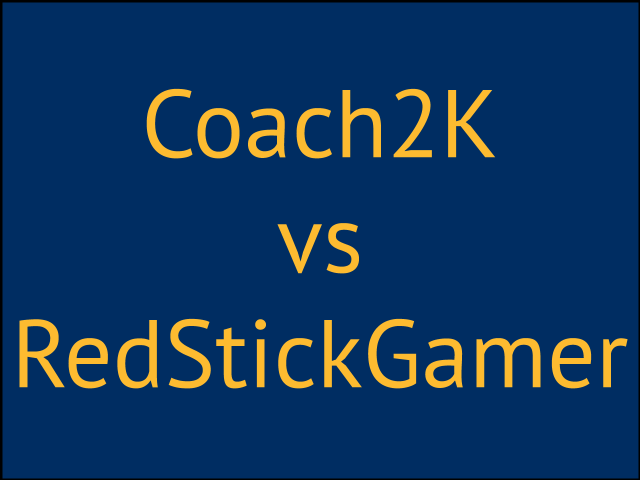 The C2K Pacers continued their C2K Summer League schedule with a highly anticipated game versus the RedStickGamer Pelicans. The Pelicans won their second straight regular season league championship this year and Coach2K hadn't played the Pelicans in quite a while.

Both teams ran with an adjusted free agent summer league roster without rookies courtesy of our league commish PSN Alabamarob. Because of that, C2K felt his squad would be overmatched going into the game.

Even though this was a summer league game, it still ended up being a classic. I want to thank Sam Pham for putting together a stellar recap of the game.

I think you'll enjoy this recap alot and so you won't want to miss it!