How to Play NBA2K with Friends 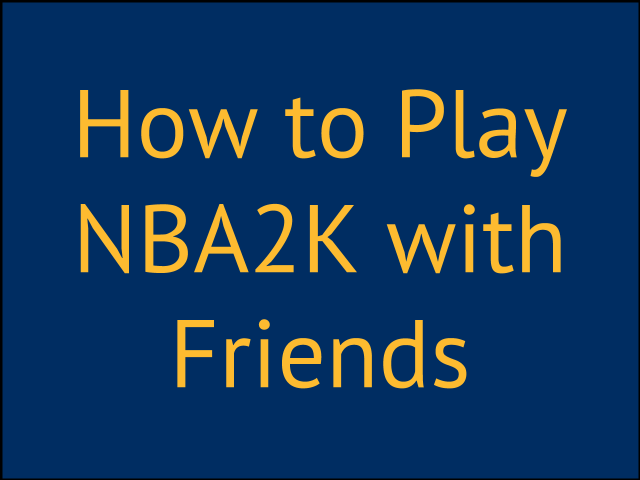 There are many ways to play the CPU in NBA2K as well as play other human opponents you don't know. However, there are times when you want to play people that you know - not strangers. For those occasions, I'm going to show you how to play NBA2K with friends.

Learning how to match up with your friends is something you'll want to do more and more after you get sick and tired of playing all the cheesers you'll find online. You'll find more games if you yourself are more fun to play. Here are some tips to be a more enjoyable opponent.

Let's go over how you can match up with friends both online and offline. While I'm at it, I'll also throw in several tidbits that I've learned over the years.

Alright, those are some ways you can play your friends in NBA2K.